The Manuscript Center (Division Manuscript Cataloguing) is a competence center of the Bayerische Staatsbibliothek for the scholarly cataloguing and the digital presentation of the preserved medieval and modern-age manuscripts.

It is one of a total of six German manuscript centers founded since the 1970s at the initiative of the German Research Foundation (DFG).

The manuscript centers constitute a research infrastructure for fundamental research in the field of humanities on manuscripts that is unique on a worldwide scale.

The Manuscript Center has three areas of expertise:

On the one hand, it makes the library’s own manuscript collections accessible for scholarship through their scholarly cataloguing. The cataloguing is increasingly accompanied by the digitization of the holdings. On the other hand, the Center is active in the development of digital infrastructure projects. In addition, it offers – regionally limited – services to Bavarian libraries with holdings of manuscripts.

Together with the Berlin State Library, the University Library Leipzig and the Herzog August Library Wolfenbüttel, the Bayerische Staatsbibliothek with its Manuscript Center is a partner in the DFG-funded project "National Manuscript Portal".

With the development of the manuscript portal, an up-to-date, national catalogue of text and image information is created on manuscripts of the middle ages and the modern era predominantly from German libraries. This catalogue meets current requirements of use and will replace the existing central German online catalogue "Manuscripta Mediaevalia".

The center’s work is always focused on the researchers’ interests: The changed conditions of digitization notwithstanding, the scholarly cataloguing and provision of the manuscripts forms the basis for the various scholarly disciplines to develop new research questions from these unique cultural goods and for the preserved written cultural heritage to be kept alive in this way. 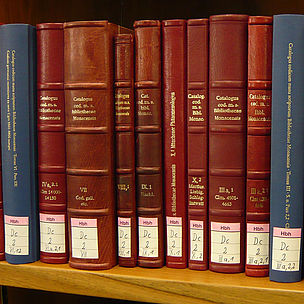 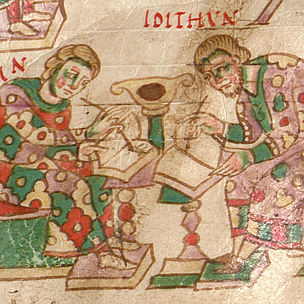 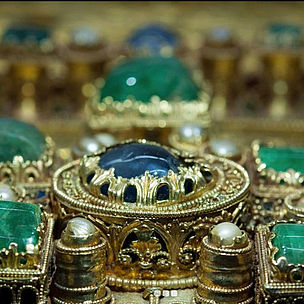 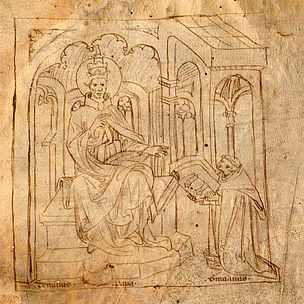