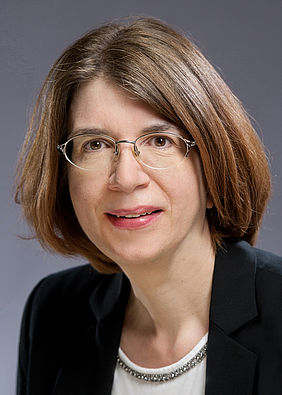 Up to the invention of book printing in the 15th century, most books were produced in the scriptoria of monasteries. Manuscripts spread the word of God, but also passed down worldly literature. The "Lorscher Arzneibuch", a medical manuscript from the time of Charlemagne, already raises the question of whether faith and knowledge, God and the world are reconcilable. Dr. Bettina Wagner (Bamberg) presents a selection of medieval manuscripts and incunabula from all over Bavaria.

Titled "Gott, die Welt und Bayern", the Bayerische Staatsbibliothek presents one hundred highlights of the ten regional State Libraries of Bavaria in its treasure vaults from 17 October 2018 to 7 July 2019. Up to 13 January 2019, the first part of the tripartite exhibition series shows valuable medieval manuscripts and printed works up to the time of the Reformation, among them the famous World Chronicle of Hartmann Schedel or the so-called "Lorscher Arzneibuch", which forms part of the UNESCO Memory of the World Register.

Further information about the exhibition
www.gott-welt-bayern.de