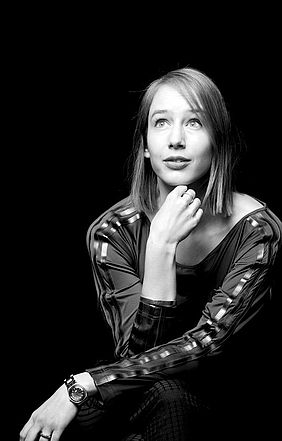 Astrophysicists really know a lot: A proportion of exactly 26 percent of the universe consists of dark matter, and the black hole at the center of the galaxy M87 weighs as much as 6.6 billion suns. But how do they actually acquire all this knowledge? After all, no space probe has ever left the solar system. This is to say nothing of experiments in far-away spiral nebulae. Are their claims consequently pure speculation and could the universe actually be very different?

The philosopher and astrophysicist Sibylle Anderl shows us how it is possible to measure the cosmos purely with the aid of observations and models. She gives an enthusiastic account of the work of the astronomers, who, like master detectives, draw conclusions on the basis of the smallest pieces of evidence, such as the light spectrum or the movement of the stars, as to what planets consist of and what mass black holes have. Anderl's book is a proclamation of love to the exploration of the universe. And a fascinating philosophical journey to the frontiers of our knowledge.

Born in 1981, Sibylle Anderl obtained a doctorate in astrophysics with a dissertation about shock waves in the interstellar medium and a master's degree in philosophy. She is currently working as a guest scientist at the Institut de Planétologie et d’Astrophysique de Grenoble in the field of star formation and astrochemistry. Since January 2017, she has been an editor of the Frankfurter Allgemeine Zeitung and writes articles for the feature pages and the science pages.