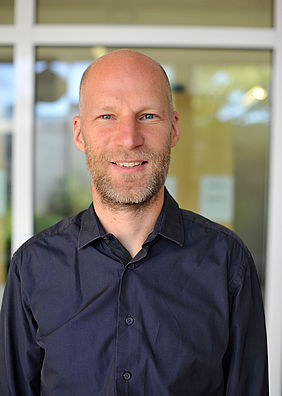 Our current understanding of time is only around two centuries old. In the course of the 19th century mankind's experience of time changed so fundamentally that this development can be likened to a revolution.

The sea changes concerned all areas of life and had a very practical influence on daily life: Calendars were introduced, people started wearing watches and speed records were broken. And the turn of the year could suddenly be in spring. The time revolution spread over the entire globe, also changing fundamental concepts of the past and the future. The idea of global simultaneousness was born and led to attempts at synchronising the world.

How did this come about? Was the time revolution a side effect of technical progress? An effect of the industrial revolution? Or did it accompany the European colonisation of the world? Historians have different explanations, most of which presume that the development was a European one that was adopted by the rest of the world.

In contrast to this, the historian Sebastian Conrad has developed a global historical perspective that reconstructs the change of ideas of time as a global event. He also shows how this approach overcomes the Europe-centered perception of history and changes our idea of the past.