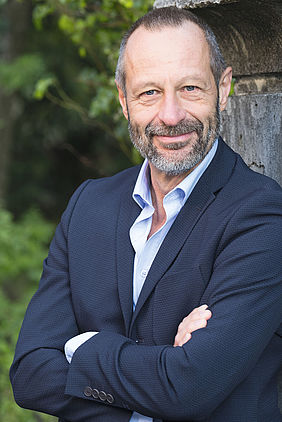 One hundred years ago: the revolution in Bavaria in 1918
On 7 November 1918 the house of Wittelsbach was brought down in Bavaria. All other German dynasties followed within a short time. Even before the republic was proclaimed on 9 November, Kurt Eisner founded the Bavarian republic as a free state. This fundamental event constitutes the starting point of the rise of National Socialism.

Appel describes the starting point of a contemporary historical drama on the basis of plastic memories and diaries of contemporaries. The book conveys the history behind the revolution, the last night of the monarchy and the decisive ensuing days, as well as the time of the Free State of Bavaria up to the assassination of Kurt Eisner, the Bavarian Soviet Republic and Hitler's first steps on the way to counter-revolution.

Michael Appel, Dr. phil., studied history, political science and philosophy. He works as an author and director for the public broadcaster Bayerischer Rundfunk, with a focus on the subjects of history and contemporary history.