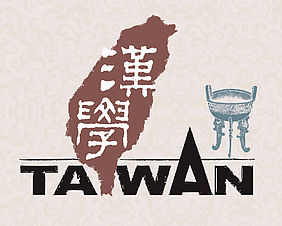 It is an old question: Does Confucianism constitute a religion or not? Since the beginning of direct cultural contacts between China and the West, this question has been debated controversially. Chinese, Western and Japanese scholars have given different answers, owing to their respective intellectual and spiritual backgrounds. Lee Ming-huei takes Kant's concept of the "ethical religion" as the starting point of a new reflection on the problem. He explains how a notion of "immanent transcendence" formed in the early Confucianism in the time before the Qin era, and how this idea was developed further in the Neo-Confucianism of the Song and the Ming eras. Lee Ming-huei purports the following thesis: Since the time of Confucius, Confucianism has developed step by step into an ethical religion, which manages to avoid the dilemma, however, in which Kant's Christian version of the idea results.

Lee Ming-huei is a Professor at the National Taiwan University and a member of the Academia Sinica, the Taiwanese Academy of Sciences. His scholarly work has focused on classical and modern Confucianism and the philosophy of Immanuel Kant. He is one of the most renowned scholars in the field of contemporary Confucianism and at the same time a representative of this philosophical school of thought.

About the series of lectures

The lecture forms part of the international series of lectures "Taiwan Lectures on Chinese Studies" and is organised jointly by the National Central Library of Taiwan, the Ludwig-Maximilians University of Munich and the Bayerische Staatsbibliothek.