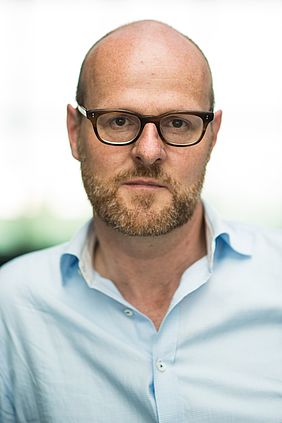 In his grand panorama from Homer up to the present, Johan Schloemann presents not only the art, but also the misery of the speakers. "It is the delivery alone that makes the orator’s success." This comment by the boring Wagner in Goethe’s "Faust" was completely right, but he and his likes did not have the capability to leave their audience spellbound. They did not have the ability to formulate ad libitum and lacked the mental flexibility to parry adversaries’ attacks rhetorically without the slightest effort. For this reason, there have always been schools and masters teaching exactly this. However, when the rhetoric was too successful, their students were suspected of being clever manipulators and no genuine friends of the people – which would sometimes not end well at all. Accordingly, a speech must seem to be as spontaneous as possible – which goes from the inspiration of the preachers to technical tools, such as PowerPoint and autocue. An informative and entertaining read, this book also broaches these topics and offers a number of ideas for the reader’s own rhetorical practice as well.

Johan Schloemann, a classical philologist who wrote his doctoral thesis on Greek rhetoric, is well-known to many readers of the feature section of the Süddeutsche Zeitung, where he is in charge of humanities and debates.