The event is already fully booked!
14 November 2017, 19:00
Stefan Mey
Forming part of the series "Zur Sache..." – Authors in the Staatsbibliothek 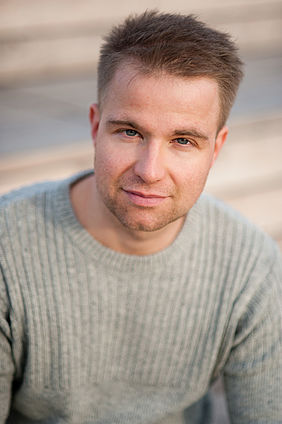 A 19 year-old selling almost one ton of illegal drugs from his parent's home... Whistleblowers who transfer highly sensitive information under cover of anonymity. All of this exists in the darknet. What does this parallel universe look like? Is the darknet good, evil or something in-between? Who is looking for protection by the digital anonymity, and why?

The darknet is polarising and puzzling. Many people find it scary and exciting in equal measure. The journalist Stefan Mey wanted to get a firsthand impression of this. And he was astonished how quickly he got "in". He realized quickly that a large proportion of the information circulating about the darknet belongs to the realm of myths and that there exists not much real knowledge. Mey has spoken to researchers and combed through dozens of scientific studies of the darknet in search of usable results. Via tap-proof channels and in complex initiation and preparation procedures, he has approached people from the "dark" side of the darknet.

Stefan Mey is a freelance journalist. He has written articles and contributions about the darknet for numerous media, such as Heute.de, Spektrum der Wissenschaft, Heise online or Le Monde Diplomatique. In the course of his investigative research, he has managed to gain detailed insight into the reality, the inconsistency and the potential of the darknet like hardly any other journalist.