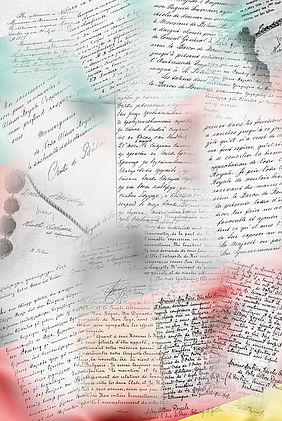 The Bulgarian Consulate General in Munich celebrates the 140th anniversary of the diplomatic relations between the two countries with a documentary exhibition, making phases from the development of German-Bulgarian diplomacy visible from 1879 to the present.

A selection of historical images and writings from Bulgarian and German archival collections are presented on 15 roll-ups. The preserved formats of the documents are compared with one another, re-assessed, lost documents are reconstructed and scarcely known historical facts and accents from the diplomatic relations between Germany and Bulgaria are explored.

A large part of the materials is publicly shown here for the first time. The copies are from the State Archive Agency in Sofia, the German Historical Museum, the State Archive of Coburg and the Bulgarian State Press Agency. They have been evaluated and compiled by the South-East European-Bulgarian Cultural Institute in Ellwangen on behalf of the Consulate General of the Republic of Bulgaria in Munich, with the kind support of the Department of Eastern Europe of the Bayerische Staatsbibliothek in Munich.