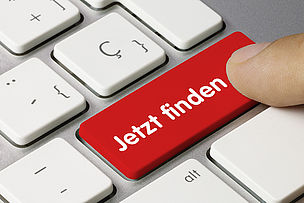 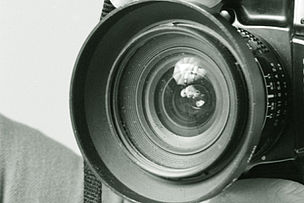 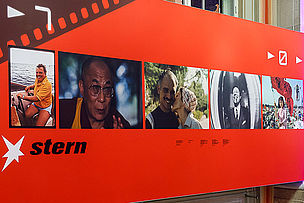 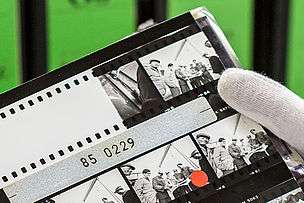 The analogue photo archive of the stern with around 15 million photographs from the period between 1948 and 2001 has been owned by the Bayerische Staatsbibliothek since 2019. The journal stern, published for the first time in August 1948, was one of the world’s most important journals in the 1960s and 1970s in particular. For a long time, it was the magazine for illustrative reports, created by a team of over twenty regularly employed and a number of freelance photographers. The stern developed a unique visual power with its photographs. Numerous images received multiple awards.

The stern Photo Archive is considered the visual memory of the Federal Republic of Germany and one of the most important documents of photo journalism on a worldwide scale. It is of great contemporary historical importance. Since the handover by the publishing house Gruner + Jahr to the Bayerische Staatsbibliothek, the archive has been one of the largest photo collections held by any public-sector institution in the German-language area.

The Bayerische Staatsbibliothek will digitize the stern Photo Archive at a good pace in the course of the coming years, make it accessible for research and the public and preserve it in the long term. The clarification of rights of use with the photographers has already made progress successfully and will be continued in parallel with the digitization.