The "Universitetskaja Biblioteka Online" is an online repository offering access to around 70,000 Russian-language e-books and e-journals. Its focus is on humanities, with the majority of publications being about Russia. 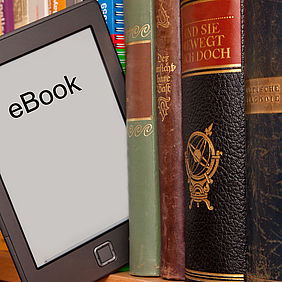 Researchers of Eastern Europe can find monographs and omnibus volumes here, among other things from the fields of history (8,185 titles), politics (655 titles), sociology (466 titles), religion (3,503 titles) and law (3,066 titles). In addition, the library provides access to belles-lettres works, among them almost 2,000 titles from Russian authors from the 18th to the 20th century.

The Germany-wide access to the database has been licensed within the scope of the Specialised Information Service for Slavonic Studies run by the Berlin State Library – Prussian Cultural Heritage and the Specialised Information Service for Russian, East and Southeast European Studies run by the Bayerische Staatsbibliothek, with the support of the German Research Foundation.