27 February 2017, 18:00
The Department of Eastern Europe of the Bayerische Staatsbibliothek Munich, the Graduate School for East- and South-East European Studies and the association MIR cordially invite you to the screening of the documentary film "In search of a lost paradise" in the Werkstattkino in Fraunhoferstrasse 9 on 27 February 2017. 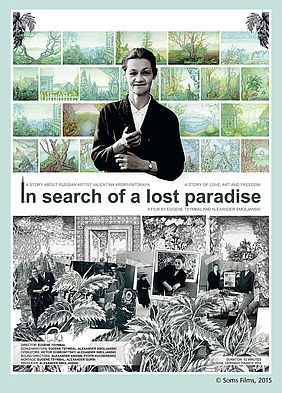