The newspaper portal digiPress continues growing: Today, more than 100 further historical newspapers have been incorporated in digiPress. The content range is very broad: from "De Platt-Dütsche" ("The Low-German", 1772) over the "Erlanger Real-Zeitung" (1813 – 1821) up to the humorous-satirical newspaper "Der Kasperle im Frack" ("Punch in a tailcoat", 1847). 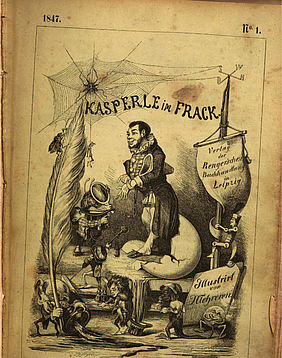 The new newspaper titles include numerous non-German issues, such as "The London and China telegraph", "Le conseil républicain" or also "Il pungolo".

The portal for digitized historical newspapers of the Bayerische Staatsbibliothek encompasses over 1,000 newspaper titles with over one million issues by now.