The Bayerische Staatsbibliothek has acquired the musical estate of the conductor and pianist Wolfgang Sawallisch (1923 – 2013). The personal papers include a large number of conductor's and pocket scores with handwritten entries by Sawallisch and sound recordings, in addition to music manuscripts of his own works. 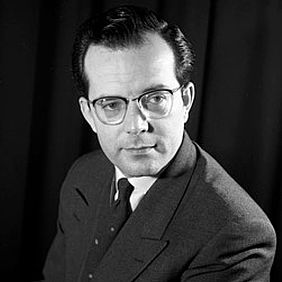 After his studies of music in Munich and a series of points of career development in Augsburg, Aachen, Wiesbaden and Cologne, Sawallisch was the chief conductor of the Vienna Symphony from 1960 to 1970.

He left his mark on the Bavarian State Opera between 1971 and 1992, initially acting as director general of music; from 1976 to 77, up to August Everding's taking of office, he also acted as general manager, and as of 1982 as director of the State Opera.