As of November 2018, the Specialised Information Services for Historical Studies and for Russian, East and Southeast European Studies offer access to 55,000 digitized interviews recorded in 62 countries and in 41 languages, predominantly with survivors of the Holocaust. 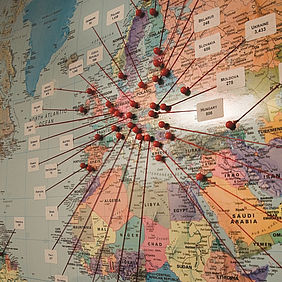 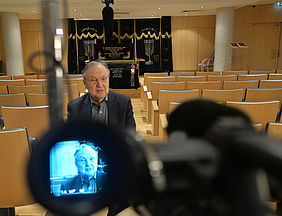 Registration can be done via the Specialised Information Service for Historical Studies:
https://geschichtswissenschaft.fid-lizenzen.de